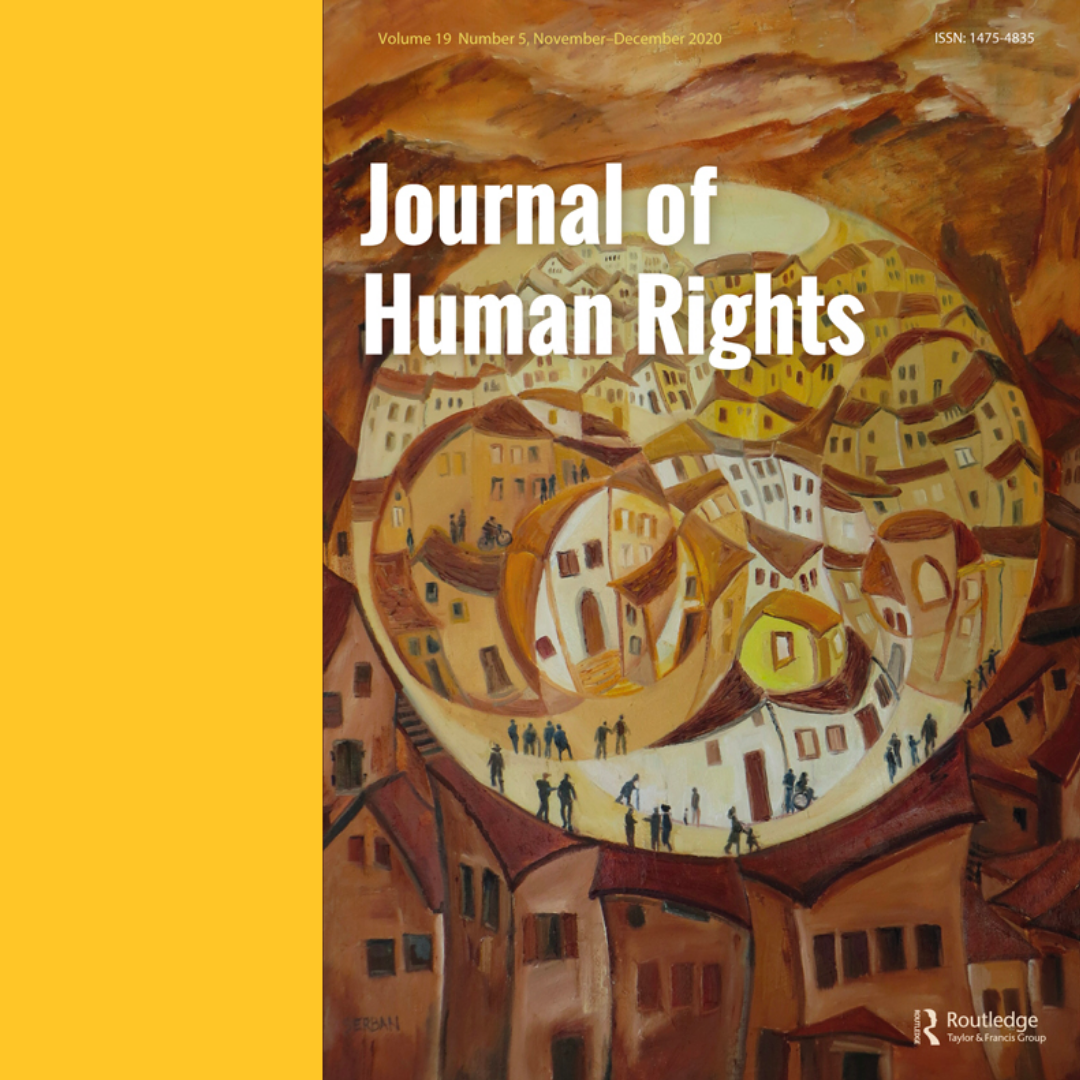 We convened a conference funded by the National Science Foundation at Arizona State University in April 2021. The 40 papers presented at the conference, a subset of which form this special issue, together demonstrated that, far from collapsing in the face of duress, law is a malleable tool that is deployed in novel ways to promote human rights. Collectively, the conference participants illustrated that the power of human rights lies not in their essentialized transcendence of time, culture, and context, but in their enduring promise that a more just world can emerge from sustained and creative struggle through, against, and at the margins of states, laws, and institutions. Ultimately, the key questions to emerge are not whether human rights law and practice will survive, but rather, what are the forces that continue to sustain, revitalize, and transform them? And what are human rights in the process of becoming?

“Legal exhaustion” and the crisis of human rights: Tracing legal mobilization against sexual violence and torture of Kurdish women in state custody in Turkey since the 1990s

Throughout the 1990s and 2000s, Kurdish women reported sexual violence in state custody during intense conflicts between the Turkish military and the guerrilla organization PKK. Drawing on archival research and in-depth interviews with lawyers and activists in Turkey, we trace the development of legal mobilization by human rights lawyers and activists who characterized state-led sexual violence in the Kurdish region as a war crime against women and brought cases before domestic courts and the European Court of Human Rights (ECHR). Inspired by the work of Kerem Altıparmak, we develop the concept of “legal exhaustion” to characterize the emotional and relational aspects of legal mobilization in the context of war and counterterrorism politics. Bringing together scholarship in sociolegal studies and critical approaches to human rights, we argue that legal exhaustion is productive—not just an unproductive and constraining state—prompting human rights lawyers to sustain legal mobilization in/outside courts and critique national and international laws.

Sex Trafficking and Human Rights: The Status of Women and State Responses

“Justice Futures”: Forensic Investigation and the Potential for Transformation in Eritrea

Adapt or Die? Resilience Discourse and the Shifting Contours of Humanitarian Morality

Fault Lines of Religion and Violence in Eritrea and Ethiopia

Ignore the Noise Arizonians, and Vote with Confidence. Your Vote is Secure.

Citizenship Reimagined: A New Framework for State Rights in the United States

Are women leaders better at fighting the coronavirus?

We Need Women’s Leadership More Than Ever During COVID-19

When everyone agrees: Human rights norms on women and children and their effects on health