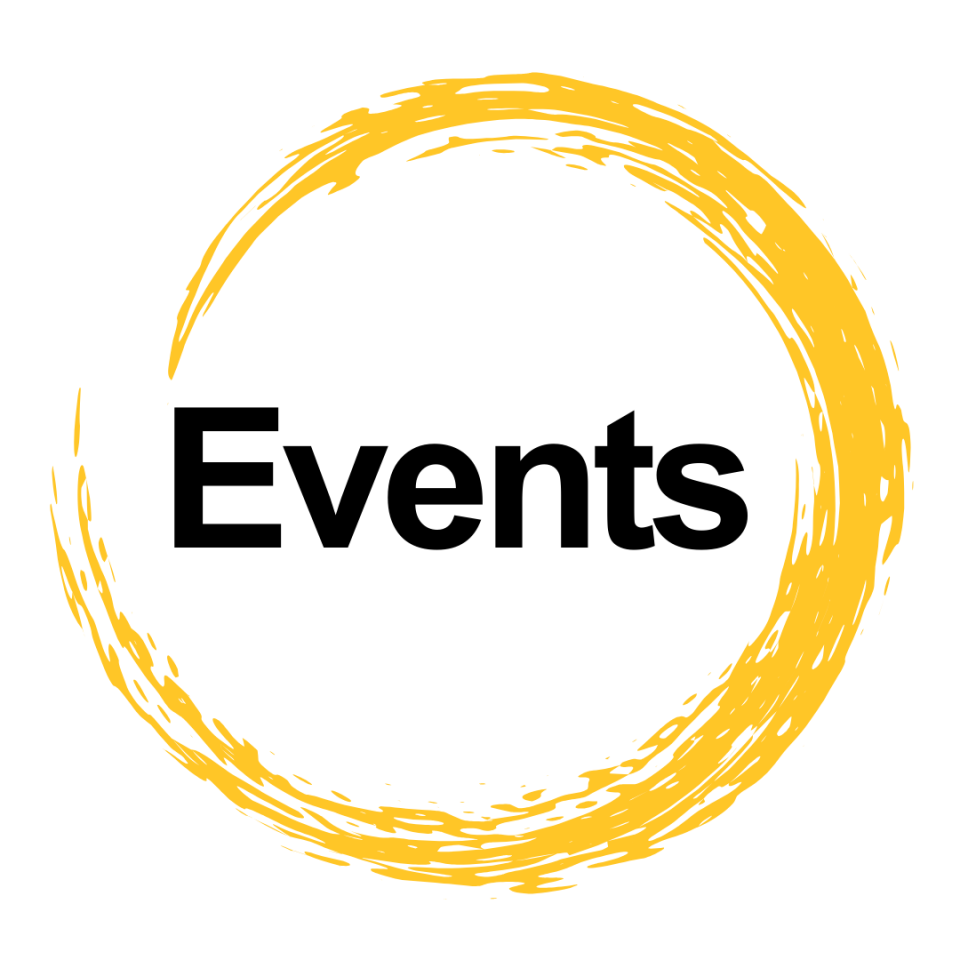 In our work to empower rights through research, the Global Human Rights Hub offers a variety of events and activities. Join us for working group meetings to workshop research in progress and receive feedback. Themed conferences provide networking and publication opportunities and featured speakers bring Hub faculty, post-doctoral scholars and graduate students together to engage in intellectual dialogue. If you are interested in presenting your work, please contact us at ghrhub@asu.edu.

Upcoming Events at the Hub 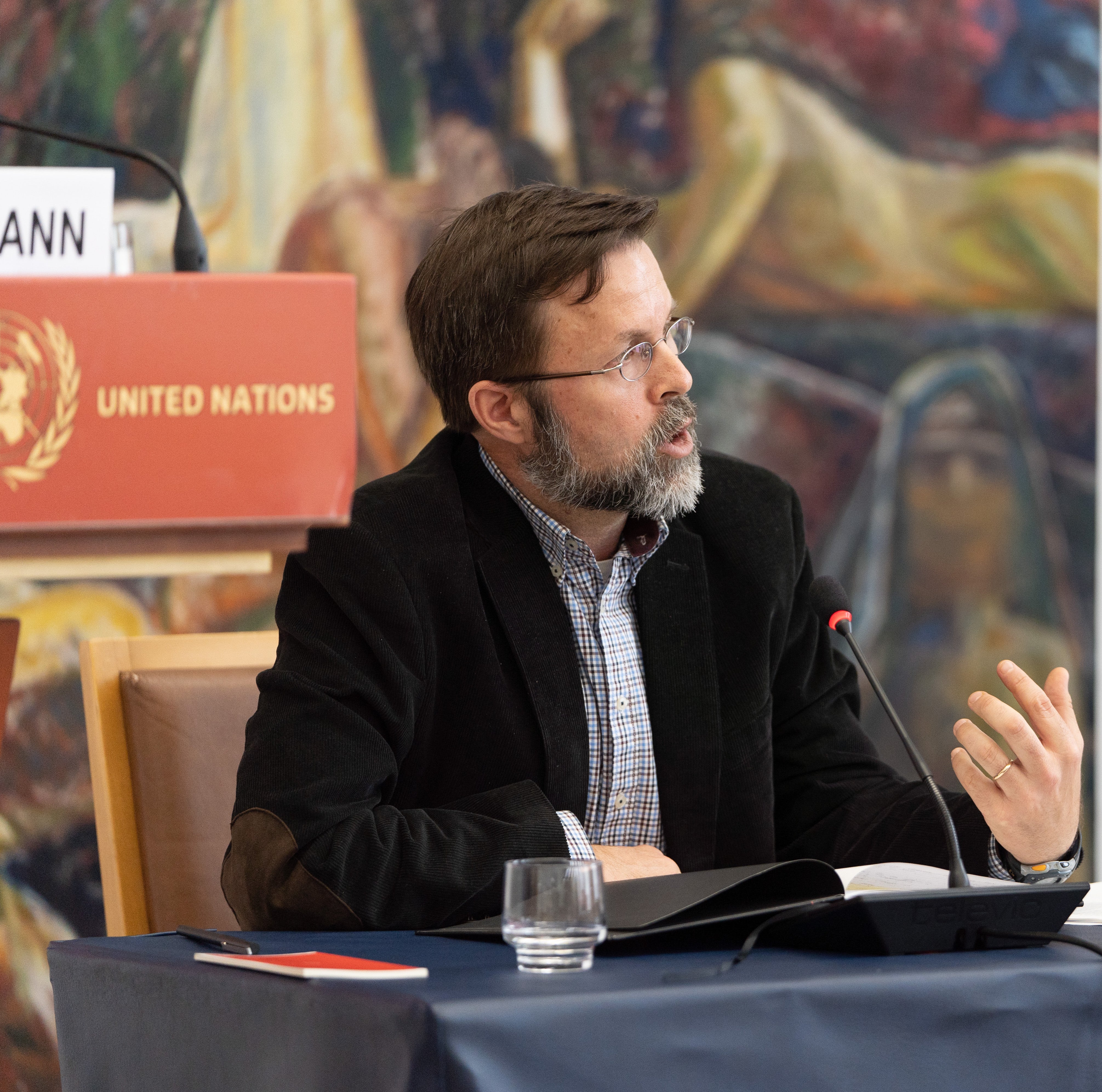 "Reinventing Human Rights" offers a bold argument: that only a radically reformulated approach to human rights will prove adequate to confront and overcome the most consequential global problems. Charting a new path—away from either common critiques of the various incapacities of the international human rights system or advocacy for the status quo—the book offers a new vision for human rights as a basis for collective action and moral renewal. The book's proposition to reinvent human rights begins with a deep unpacking of human rights institutionalism and political theory in order to give priority to the "practice of human rights." Rather than a priori claims to universality, the book calls for a working theory of human rights defined by "translocality," a conceptual and ethical grounding that invites people to form alliances beyond established boundaries of community, nation, race or religious identity. "Reinventing Human Rights" will serve as both a concrete blueprint and source of inspiration for those who want to preserve human rights as a key framework for confronting our manifold contemporary challenges, yet who agree—for many different reasons—that to do so requires radical reappraisal, imaginative reconceptualization, and a willingness to reinvent human rights as a cross-cultural foundation for both empowerment and social action.

Though the Hub launched in 2020, COVID interfered with our ability to hold in-person events. We invite you to mingle with members of Hub working groups, the executive committee and meet the 2022-23 Hub Graduate Fellows. We invite graduate students and faculty who are a part of or are interested in joining one of our existing working groups to attend. Working groups currently address: migration, gender, international law, and trafficking. The Hub is also exploring the feasibility of creating new groups addressing science and human rights and health and human rights. Please join us if those are of interest.

International organizations (IOs) dominated by autocracies are becoming increasingly common. Do autocracies and backsliding states use their membership in established western IOs to undermine liberal values from within? How? And what impact do these backsliding and autocratic member states have on the liberalizing goals and overall functioning of these western IOs? In this working paper, we argue that backsliding and autocratic states’ continuing membership in historically liberal and western dominated IOs provides these states with the opportunity to undermine and challenge the liberal international order while also re-orienting it to emphasize values that better align with their domestic interests. Using voting data from the UN Human Rights Council (UNHRC) from 2006–2021, we show that backsliding states are more likely to vote against targeted resolutions. We supplement this analysis with detailed data from the Universal Periodic Review (UPR) and combine regression analysis and a structural topic model (STM) to show that backsliding states are more critical in their UPR reports when evaluating advanced western democracies, and more likely to emphasize issues that align with

Working paper: “The Rhetorical Limits of Compliance: Genocide, Self-Defense, and Russia's International Law Justifications for the Invasion of Ukraine”

Kyle Reed, Postdoctoral Research Fellow with the Berlin Potsdam Research Group and is teaching this fall in the ASU SJHR MA program

Title: “The Anti-Refugee Machine: A Framework for Migration Studies”Dr. Tricia Redeker Hepner presents a new theoretical framework developed collaboratively with ASU colleagues Malay Firoz, Angie Bautista-Chavez, and an international network of migration scholars known as the ARM Collective. The framework aims to grasp how current interventions deployed to address “root causes” of migration through development and containment strategies exacerbate displacement, entrench human rights abuses, and erode legal protections for migrants. They will focus on insights developed by members of ARM Collective at a workshop funded by the Wenner-Gren Foundation for Anthropological Research, and sponsored and hosted by the Humanities Research Fellowship for the Study of the Arab World in collaboration with the Arts and Humanities Division of New York University, Abu Dhabi.

Title: No Money, No Problem? Exploring Determinants of the Electoral Fates of Women in US Legislative Elections.

Description: In this paper, I examine the relationship between campaign contributions and the electoral success of women running for state legislative office. While there is support for conventional wisdom regarding the role of money in shaping electoral outcomes for Congressional Elections, far less scholarly attention focuses on state legislative elections or effects for women who belong to different racial/ethnic groups. Building on literature regarding candidate "cues", I apply an intersectional approach to argue that Black women and Latinas are less likely to emerge as candidates in districts with high levels of campaign contributions than White women and posit social capital - measured as the networks, connections, and community engagement - as an alternative, understudied political resource for women seeking legislative office in the US.