The working group on migration addresses expansions and contractions in migrant rights with a focus on refugees, asylum seekers, undocumented immigrants, and displaced people at multiple levels of governance (international, national, and local), through both formal and informal institutions and practices. Our approach engages with transnational perspectives on citizenship and belonging and challenges the conventional separation of political and economic factors that shape migration. We consider how humanitarian and rights-based frameworks shape (im)migrants’ experiences and inform their ongoing struggles in various contexts. From ethnographic, interpretive, and critical perspectives to normative and empirical analysis, our work encompasses a range of methods and theories that center that rights, interests, and political agency of vulnerable and marginalized populations. 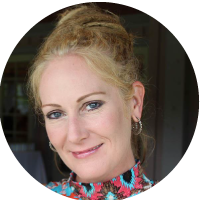 Tricia Redeker-Hepner is a political and legal anthropologist with a regional focus on Northeast Africa and the Great Lakes Region of Eastern Africa, and thematic interests in migration and displacement, transnationalism, human rights, transitional justice, militarism, and conflict and peace. Her research has been funded by the National Science Foundation, the Social Science Research Council, the Wenner-Gren Foundation for Anthropological Research, and the US Fulbright Scholars Program. 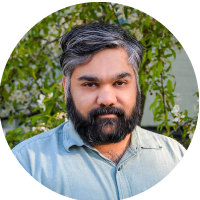 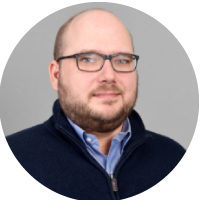 Thorin Wright is an associate professor at the School of Politics and Global Studies at Arizona State University. His primary research interests include state repression and human rights, and international conflict dynamics. His research has been published in journals such as International Studies Quarterly, International Interactions, Journal of Conflict Resolution and Journal of Peace Research. He was also recently awarded, along with his co-principal investigators, a multi-year grant from the National Science Foundation to collect data on sub-national variation in human rights practices. 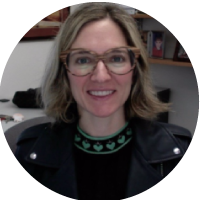 Valerie Mueller is currently an assistant professor in the School of Politics and Global Studies. Mueller’s research falls largely into three main themes. The first quantifies rural household vulnerability to climate variability, focusing on migration, nutrition, and health markers in Africa and Asia. The second area of research uses randomized controlled trials to identify mechanisms to improve the delivery of rural services (legal justice for women, agricultural extension, and the equitable allocation of irrigation water) in East African countries. Her third area of research is on the prospects of youth employment in Africa. 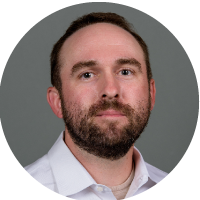 Alan Colbern is an assistant professor in the School of Social and Behavioral Sciences in the New College at Arizona State University. He is the editor for the Color of Politics blog, engaged in state and local immigrant advocacy, and interested primarily in research on American political development and the intersection between immigration policy and civil rights, social movements, federalism and citizenship. 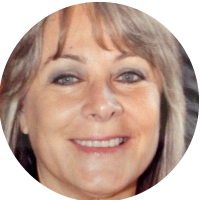 Pam DeLargy is a public health and population specialist who is rejoining academia after a twenty year career in international development and humanitarian response where she worked in the areas of population and development, migration, gender and development (including reproductive health). As the head of UNFPA's humanitarian programs, she worked to bring attention to the needs of women and adolescents in emergency situations by leading a number of United Nations efforts to expand and improve basic standards for humanitarian programming and she was among the first within the international humanitarian community to work toward understanding and responding to HIV and conflict and sexual violence in conflicts. She also served for a number of years in Eritrea, Sudan, and Ethiopia and is a specialist on the Horn of Africa. DeLargy works closely with ASU's Education for Humanity initiative, which seeks to bring access to higher education to camp-based and urban refugees in Lebanon, Jordan, Uganda, and Ethiopia. 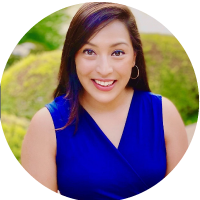 Angie M. Bautista-Chavez is a Postdoctoral Research Scholar in the School of Politics and Global Studies and the Center for Latina/os and American Politics Research at Arizona State University. Her research focuses on contemporary U.S. immigration policy and politics, especially the internationalization of U.S. migration control. She applies approaches and methods from the fields of bureaucratic and administrative politics, organizational behavior, and international cooperation to the study of U.S. migration control. Bautista-Chavez earned her PhD in the Department of Government at Harvard University. As a first-generation college student, she attended Rice University, from where she earned a B.A. in Political Science and Policy Studies 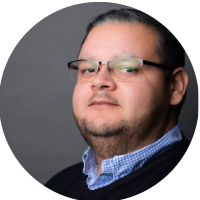 Dr. Gilberto Lopez is an Assistant Professor in the School of Transborder Studies at Arizona State University. His works apply social determinants and political economy of health frameworks to understand the health and wellbeing of (im)migrant, rural, and racialized minority populations. As a broadly trained social scientist, he applies mixed-methods of research to better understand the inequities that lead to disparities in cancer, mental health, and infectious disease (COVID-19). Dr. Lopez’s ultimate goal is to produce data that will guide the development and implementation of interventions that reduce disparities between, and within, groups.