The holidays are often a time when greeting cards and emails arrive from friends and family near and far. But this year, one holiday email was particularly poignant for Laura Smalarz, an Arizona State University assistant professor of psychology .

The message began, “This year, I am celebrating my first holiday season as a truly free man in more than 10 years. In 2010, I was arrested for a crime I didn’t commit and later sentenced to life in prison.” It was signed, “Lydell Grant.”

Late on a December night in 2010, a young man was viciously stabbed in front of a Houston night club. At least eight people saw the attack, and one witness even claimed the attacker calmly made eye contact as the victim lay bleeding to death.

The next night, one of the witnesses reported seeing a man in the night club parking lot, Lydell Grant, who looked like the attacker. Armed with this lead, police arranged a photo lineup for the witnesses, six of whom identified Grant as the attacker they say they saw commit the stabbing. Based on the eyewitness identifications, Grant was arrested and charged with first-degree murder.

Grant writes in his holiday message, “I can’t put into words the shock of being taken away from my life and my family for something I didn’t do."

In 2020, ASU’s Smalarz was contacted by the Innocence Project of Texas (IPTX) to help exonerate Grant. The year prior, IPTX had proven conclusively that DNA found on the victim matched that of another man who ultimately confessed to the killing. Despite the DNA and confession, Texas courts demanded an explanation of how six eyewitnesses, under oath, had all identified Grant as the killer. 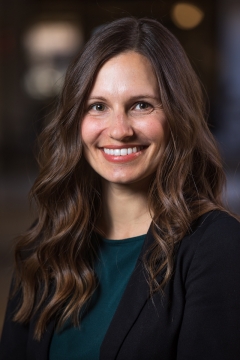 "A wrongful conviction is a total failure of the system," said ASU Assistant Professor Laura Smalarz.

Combing through police records and trial transcripts from Lydell Grant’s case, Smalarz identified a host of factors that research shows can undermine the reliability of eyewitness memory.

“People overestimate their ability to remember stressful events clearly,” Smalarz said. “The attack occurred at night and the witnesses saw the face of the culprit only very briefly, during which their attention was probably focused largely on the knife stabbing the victim, plus their own fear of being harmed. And only one of the six witnesses was Black, like the attacker. Eyewitness research has demonstrated that cross-racial eyewitness identifications are prone to inaccuracy.”

Smalarz’s research has focused particularly on how poor methodology by law enforcement can lead to faulty identifications by even the most well-meaning eyewitnesses.

“There were two problematic aspects of the police investigation in this case. The first is that the lead detective personally administered the lineup to the eyewitnesses. Investigators are human, just like the rest of us. They can get caught up in the emotions of the moment and give off subtle – or not so subtle – cues to witnesses that they are leaning toward the ‘right’ guy,” Smalarz said. “That’s why researchers recommend that someone who is uninvolved with the investigation, such as another police officer, be the one to conduct the lineup.”

Smalarz explains that the other major issue with the police investigation was that all of the eyewitness received positive feedback after they identified Grant.

“Even a comment as simple as ‘good job’ can drastically inflate witnesses’ confidence in their identification and make them appear highly compelling to jurors. And once a witness’ mistaken identification has been reinforced in this way, it becomes very difficult to sort out what witnesses actually recall from the incident verses what has been integrated into their memory after the fact.”

Smalarz leads ASU's Psychology and Law Lab in the New College of Interdisciplinary Arts and Sciences. In the lab, Smalarz and her students conduct experimental research on eyewitness identification, interrogations and confessions, forensic evidence, and perceptions of the wrongly accused and convicted.

“A wrongful conviction is a total failure of the system. An innocent person is locked away from family and friends while the actual perpetrator is still out there, free to reoffend,” she said.

The Innocence Project has helped exonerate hundreds of wrongfully convicted people, with DNA often playing a crucial role in identifying the real perpetrators and solving crimes. 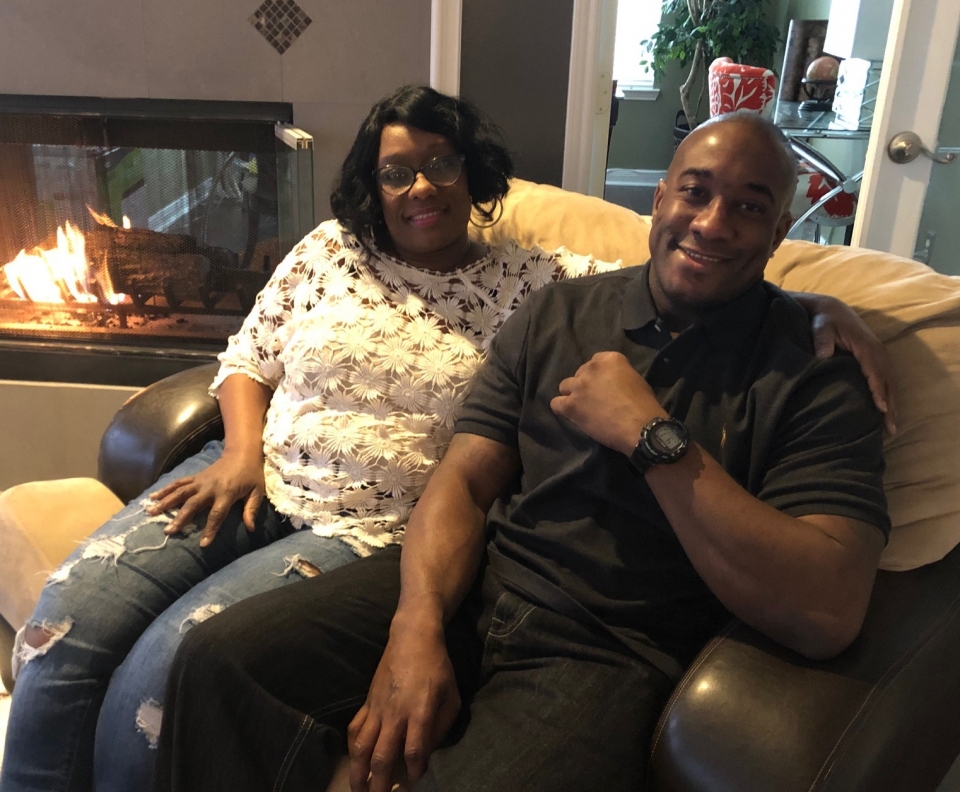 “DNA has been great for finally proving the innocence of so many wrongfully convicted people," Smalarz said. “But what about the vast majority of cases where there is no DNA to reexamine? That’s why it’s so important for our work to help law enforcement improve the process of collecting eyewitness evidence, to give juries more accurate information for their deliberations.”

Earlier this year, the Texas Court of Criminal Appeals vacated Grant’s conviction and he was finally a free man, nearly 12 years after first being accused of murder.

“I missed so many family gatherings and important moments because of my wrongful conviction. I want to spend the time that I have now doing everything I can to help make sure other people don’t suffer the injustice that I did,” he wrote in his holiday message.

As the new year begins, research in the Psychology and Law Lab will resume, continuing to develop scientifically validated methods for collecting eyewitness identification evidence to prevent future miscarriages of justice. And next holiday season, Smalarz will have one more contact on her holiday card list.